The paging system is used for Live Announcements from the microphones and other locations, as well as for many Prerecorded Permanent Digital Recorded Messages played on a set schedule (PDRP), Originating in the ACS system in the East Communication Room. The 12 Titan systems consists of a processing and matrixing system with several amplifier groups. Each group has a spare power amplifier with a switching backup unit, which automatically and transparently replaces anyone within that group in case of amplifier failure. This switchover is annunciated to the Central Equipment Room, where the system performance is monitored. All equipment and loudspeaker circuits are continuously supervised in the unlikely event of a failure. The IED Announce Control System is network centric. This utilizes Layer 2 CobraNet and includes audio transmission full bandwidth in real time over routable Layer 3 protocols.

The scalable GO Union PA System is built using multiple controllers linked together to function as a single large system.

We are the Expert on this Field, Fast and Quick Solutions. 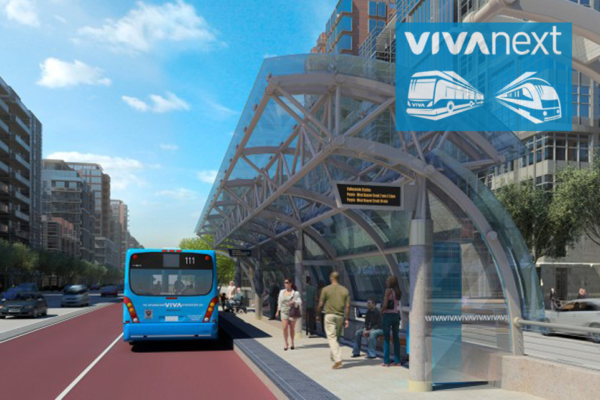 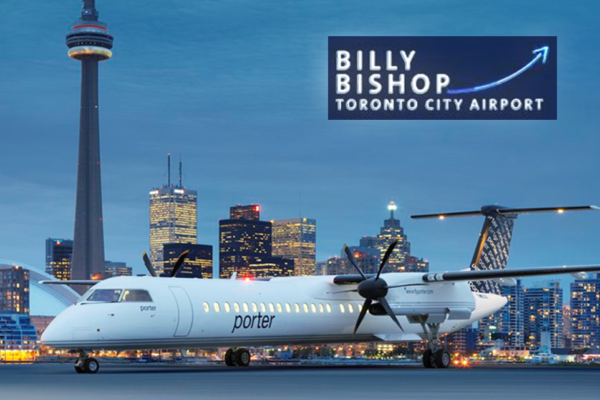 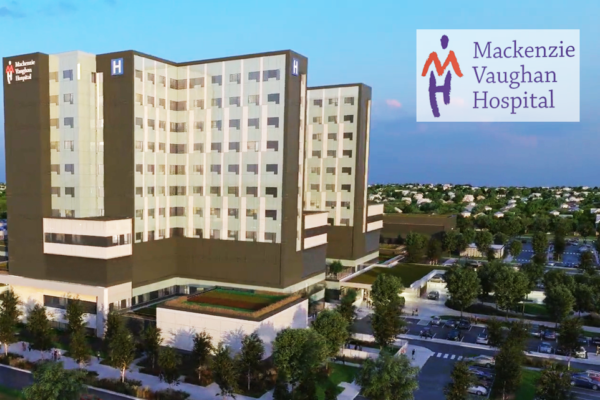